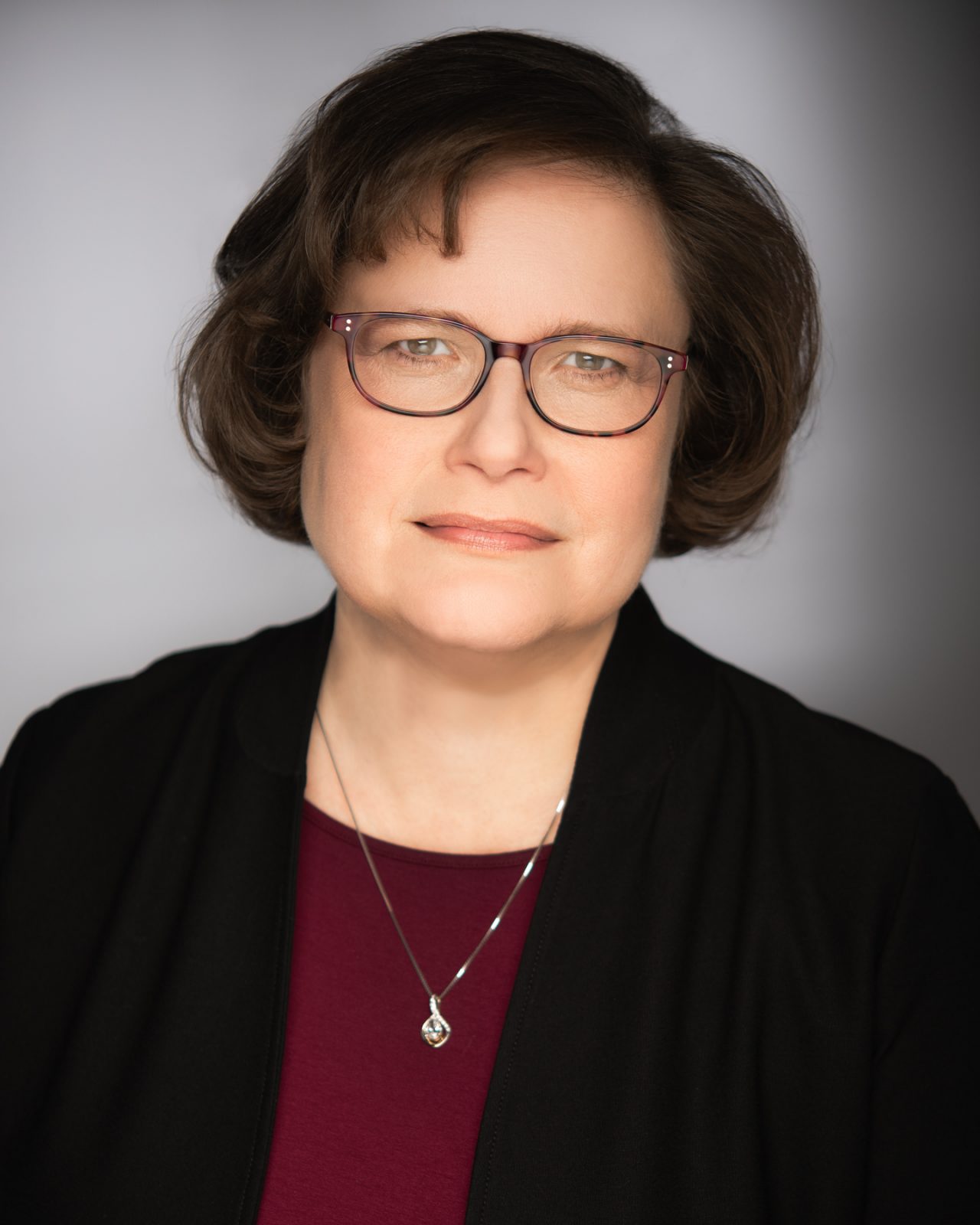 Janet H. Zelenka was named Executive Vice President and Chief Financial Officer of Stericycle, Inc. on June 1, 2019 and assumed the additional responsibilities of Chief Information Officer on June 28, 2020. She is responsible for the financial management of the $3.5 billion global services company and for advancing the company’s technology-enabled transformation.

Janet has a strong breadth of expertise across corporate finance, accounting, IT and operations. Before joining Stericycle, she spent 15 years with Essendant Inc., most recently serving as Chief Financial Officer until the company’s acquisition by Sycamore Partners. While at Essendant, she also served five years in the roles of Chief Information Officer and Senior Vice President of Business Integration during a transformational period for the company, six years in Vice-President roles in Finance and Pricing, and in roles supporting the audit function as either Vice President and General Auditor or as a Sarbanes-Oxley consultant. Prior to Essendant, she spent 16 years at SBC/Ameritech (AT&T) in a range of IT, financial, and operational roles.

Janet currently serves as the Audit Committee Chair on the Board of Directors for U.S. Venture and Summit Electric Supply, two large private distributors. She also serves on Rockford University’s Board of Trustees.

Janet has a bachelor of arts degree in economics from Rockford University and a masters of business administration from Northern Illinois University.  She resides in the Chicago area.